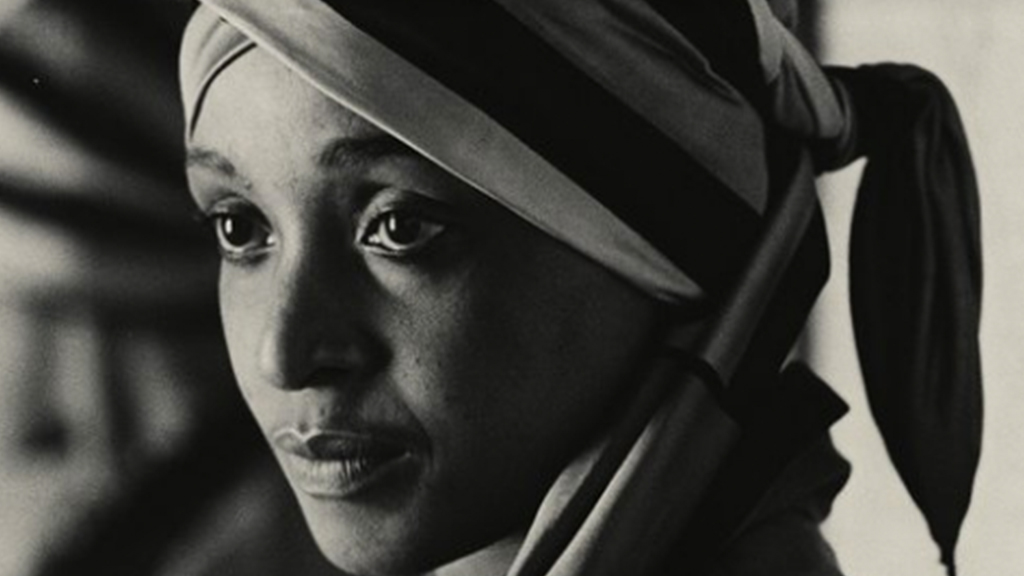 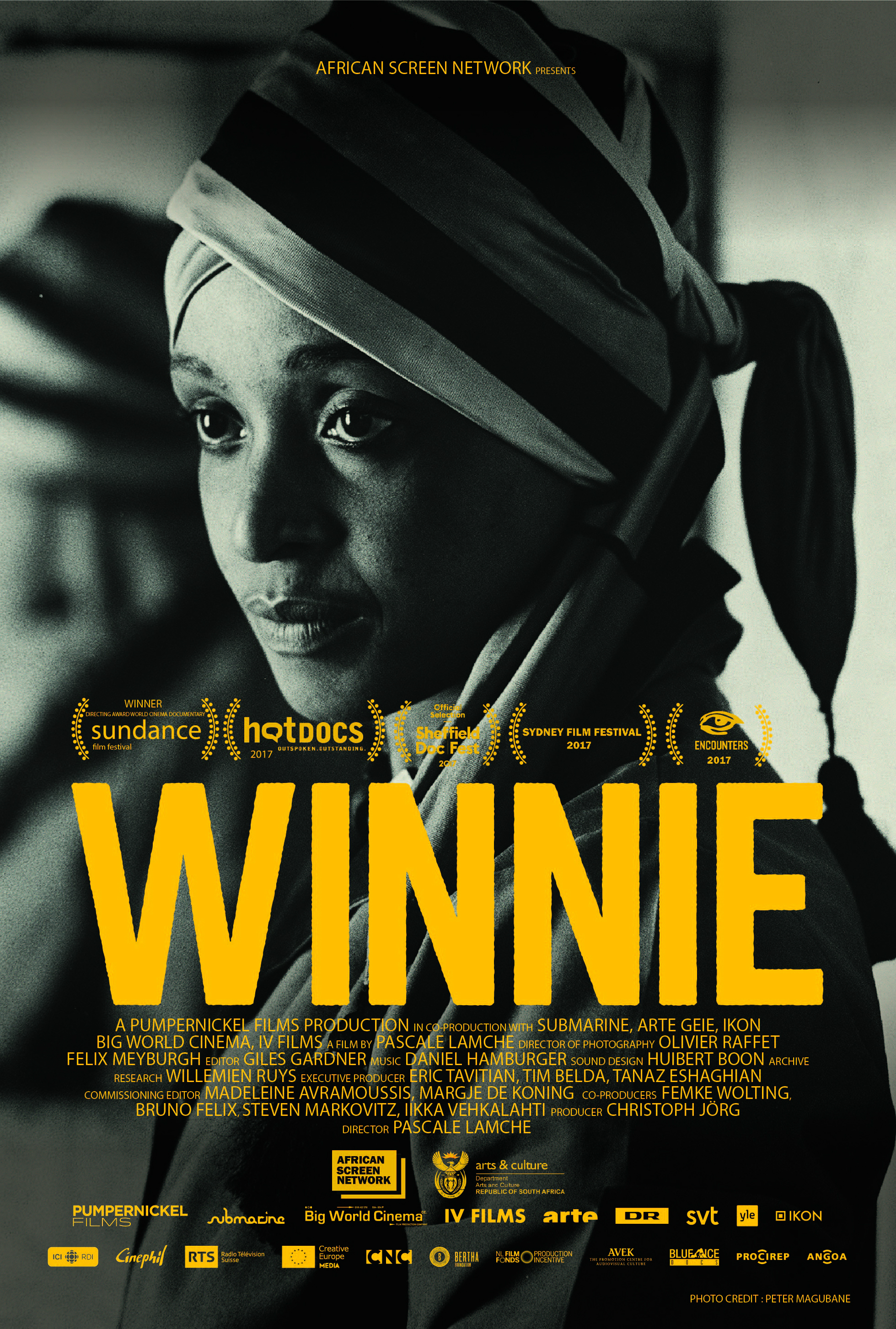 While her husband was kept, paradoxically, both safe and morally uncontaminated, in jail for 27 long years, Winnie rode the tumultuous violence of a life of struggle far from the safety of exile abroad, eyeball-to-eyeball with a seemingly immutable and vicious apartheid enemy controlling the country.

She came to symbolize the oppression of her people while her unwillingness to lie down and take it, during the long years in which the ANC languished in exile and incarceration, incited them to get organized. She was the barometer for the political temperature in the country and brushed patriarchal and conservative conventions aside, within her own culture, by keeping a finger on the pulse of the youth and by leading from the front.

She remained her husband’s eyes in the wilderness, his closest advisor. And she, it was, who kept the Mandela name alive and ensured it would become synonymous with Freedom the world over. But she increasingly chafed against the proxy role of mouthpiece for her husband, to forge her own way, her own ideas, her own definition of freedom.

Supremely controversial, Winnie is routinely represented as victim turned perpetrator. Her repeated demonization in the media has been amplified abroad to such a degree that the passionate respect she elicits among those who still struggle in South Africa, seems a paradox. And that’s what intrigues us. How did this occur and more importantly, to what ends?