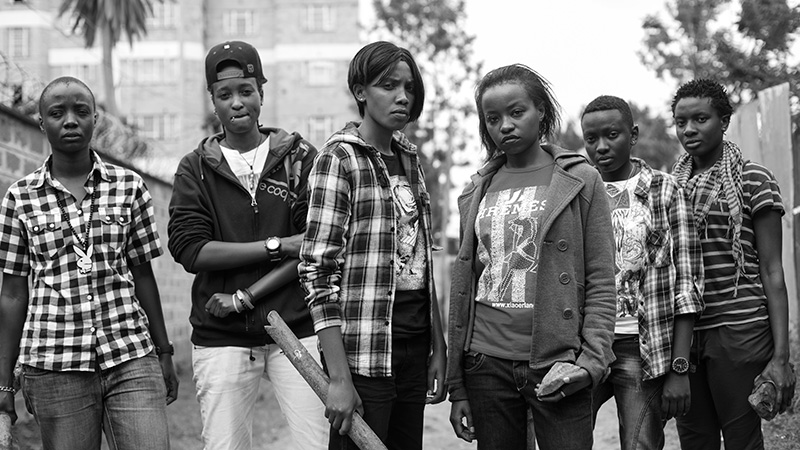 Big World Cinema was established in 1994. Led by Steven Markovitz, Big World has produced a number of award-winning fiction and documentary films, and has built up an extensive production and distribution network across Africa. Co-productions have been successfully concluded with over 10 countries internationally.

The company has produced and executive produced over 50 documentaries that have sold to over 40 countries including Beats of the Antonov (Toronto, IDFA, Dubai, FESPACO), winner of the TIFF People’s Choice Documentary award; Congo in Four Acts ( Berlin, Hotdocs, IDFA), Behind the Rainbow (London International Film Festival, Rio, Tri Continental, FESPACO); It’s My Life, which won five international awards and sold to over 20 countries; The Tap, which won Best South African Documentary at the Apollo Film Festival 2003 and Best Production of the Year at the Stone Awards. In 2006 Steven executive produced a series of African short documentaries on the theme of LOVE from Malawi, Zambia, Zimbabwe, South Africa and DRC. 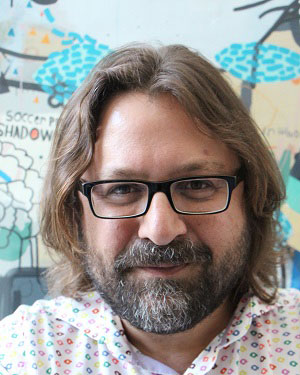 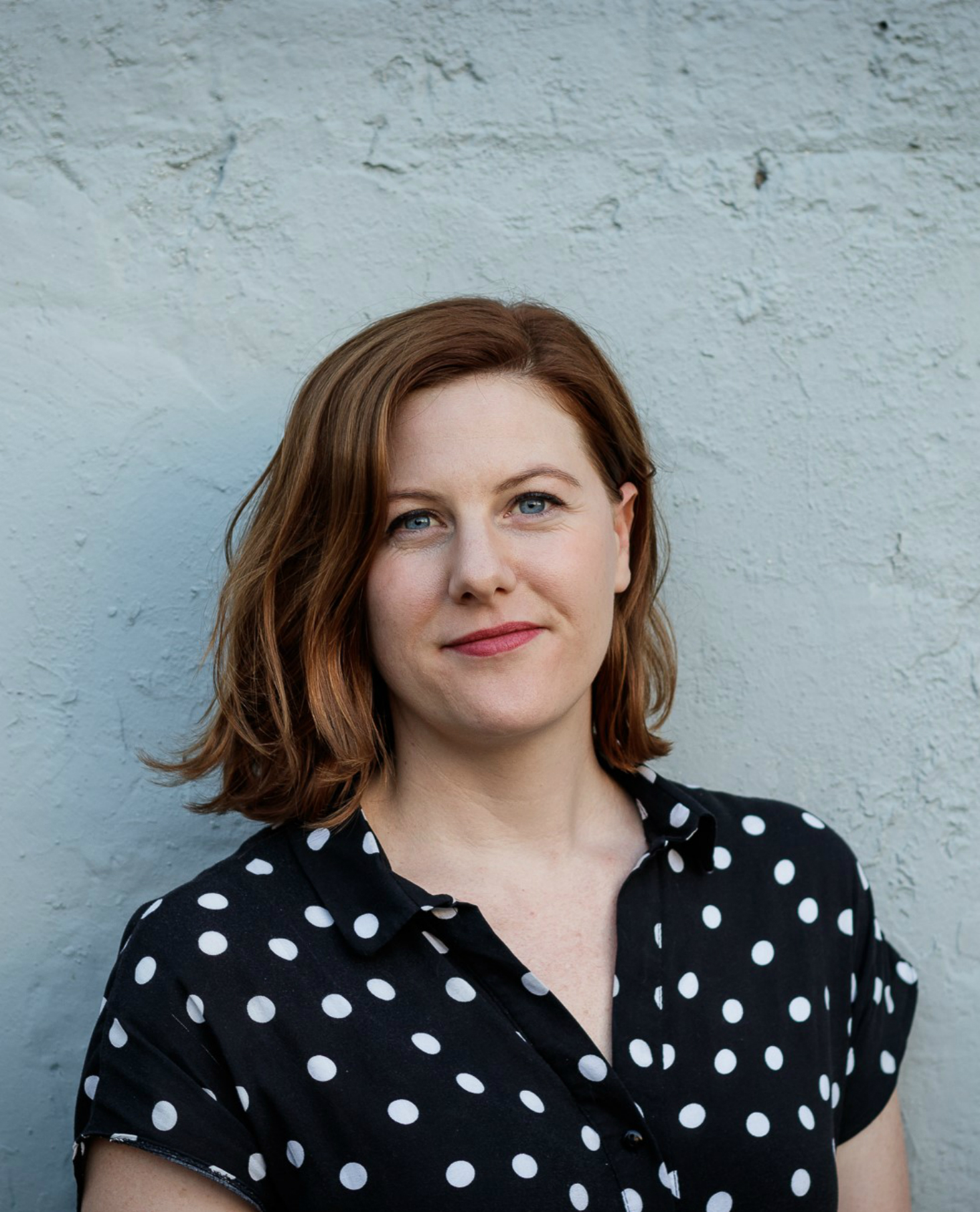 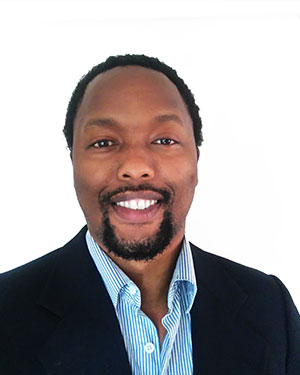 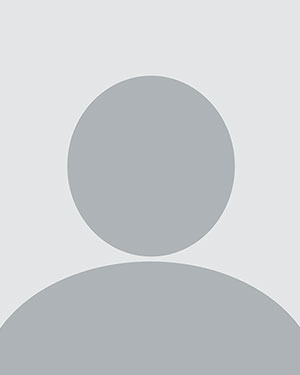 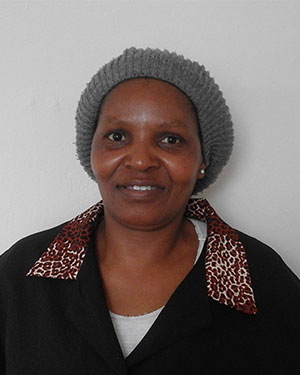