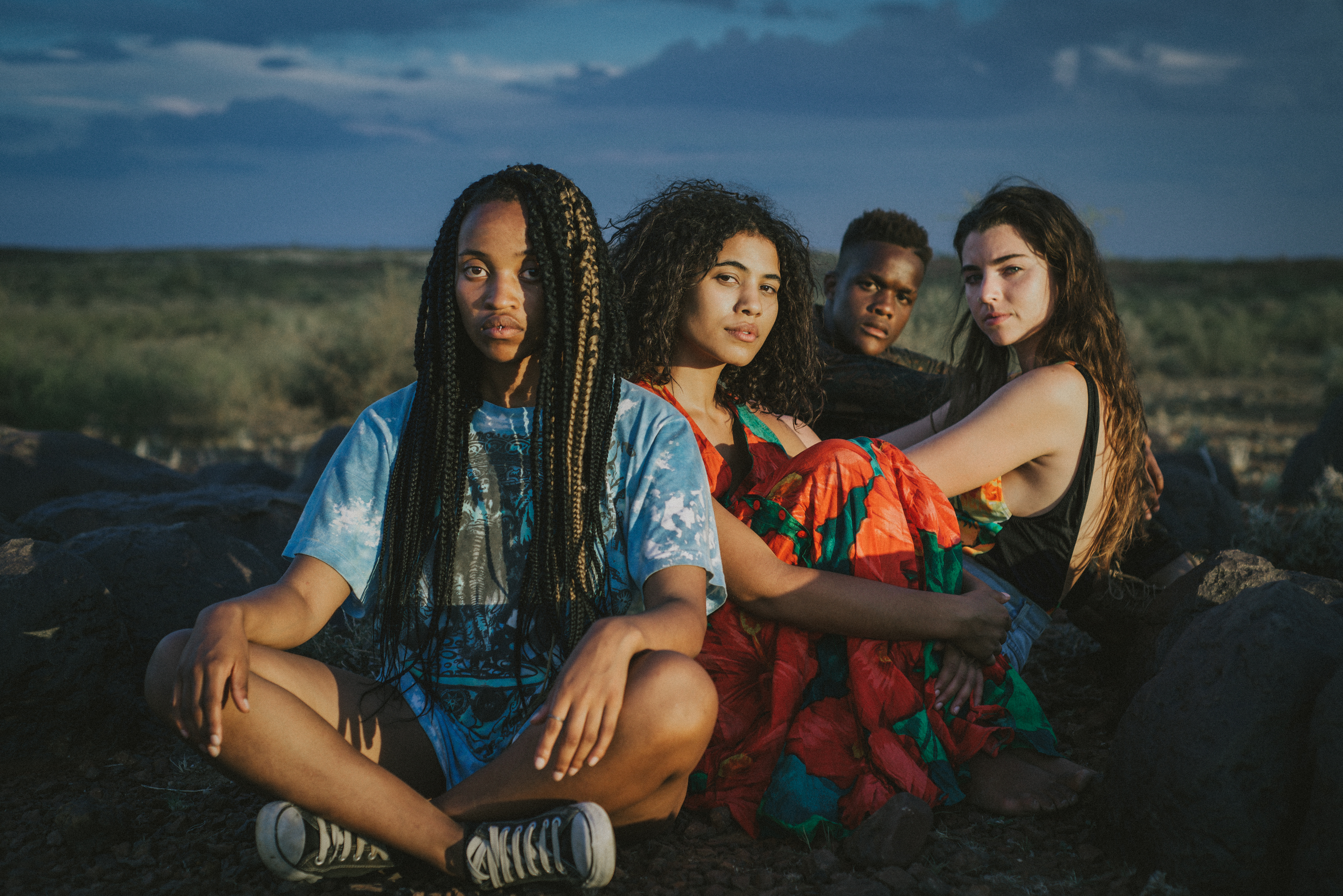 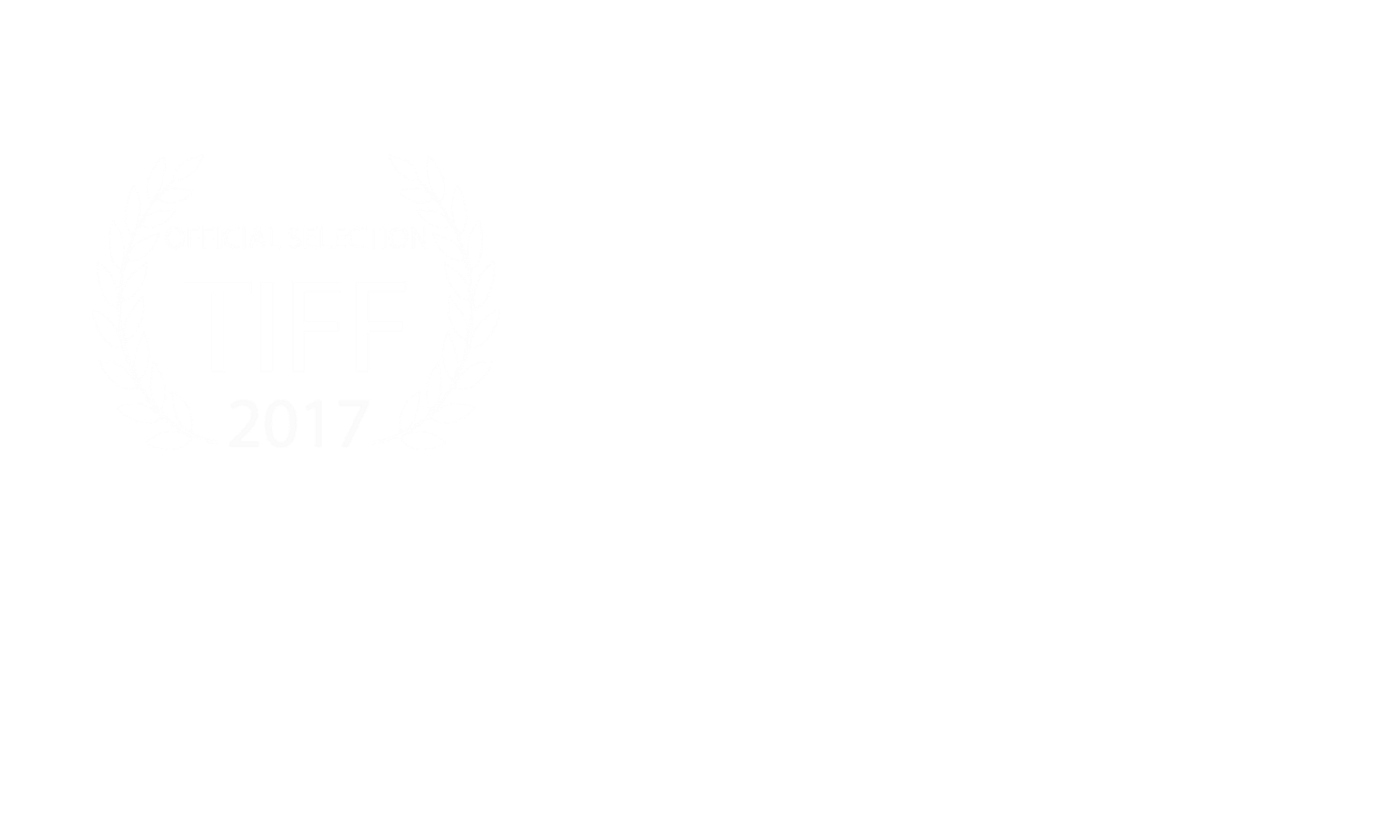 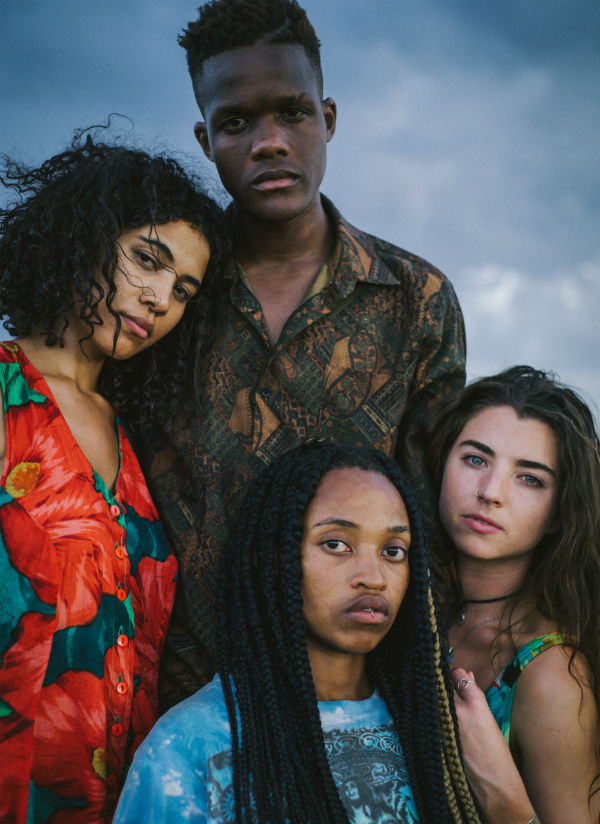 Without telling the others, she’s also invited a new male friend, Thami (Nala Khumalo), who’s chauvinistic attitude immediately puts the three young women on edge. What’s more, Xoli won’t let Lexi forget her white privilege, that her coloniser forefathers only own this land at the expense of the country’s indigenous black people. Tatiana does her best to keep the peace, but it’s only a matter of time before things fall apart.

They’re all in their early 20’s, recent graduates of university and the national Fees Must Fall protests that brought South African colleges to a standstill in 2015 and 2016. To them, like many of their “woke” generation, the post-apartheid Rainbow Nation of Nelson Mandela and Desmond Tutu is nothing but an ill-conceived fantasy.