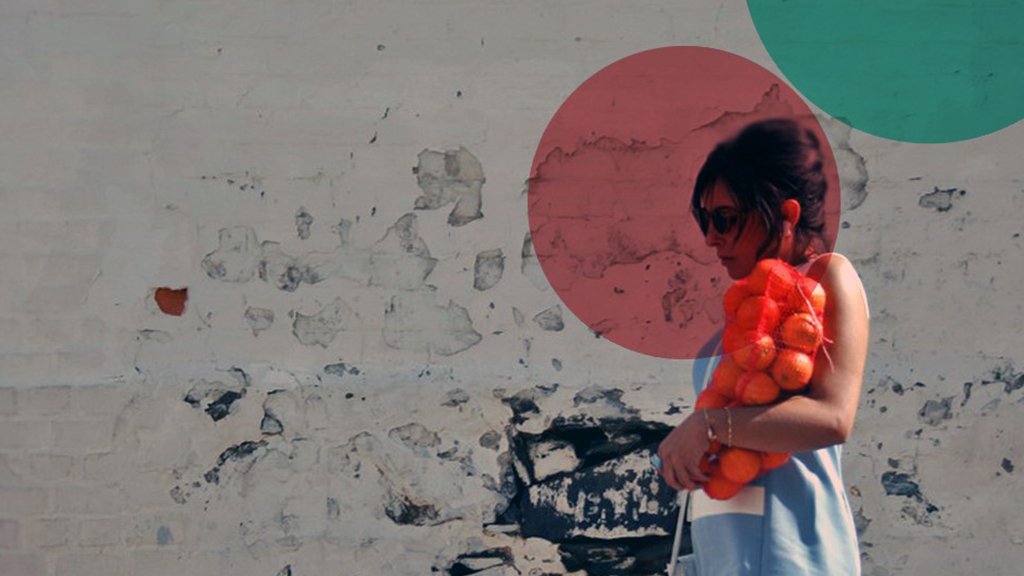 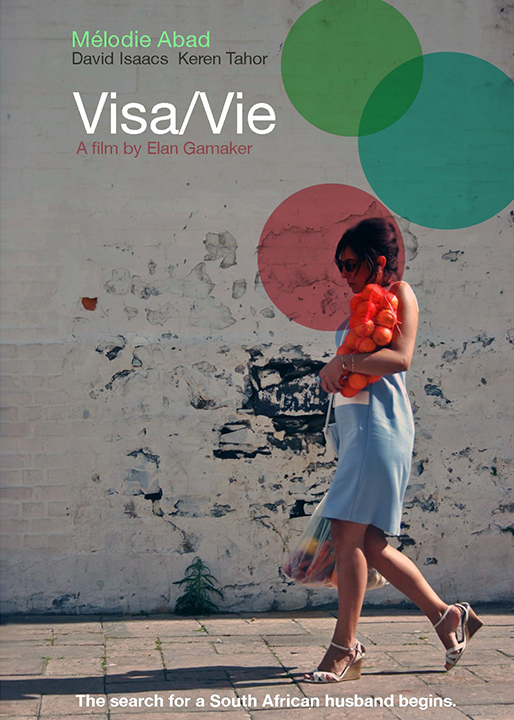 Anna Ronquillo (29), a French-Moroccan émigré living in Cape Town, is caught working illegally in a restaurant. She is told she has 48 hours in which to gather her possessions and return to France. In an ironic twist of colonial fate, this child of the First World is now not allowed to stay in the Third World. For Anna this is a living nightmare. Having fled a terrible domestic situation she has nothing to go back to in France. Desperate, she has one option: she must get married. Trouble is she is somewhat of a loner, so knows no-one prepared to tie the knot even in the case of a 'visa marriage'. With her bags half-packed, she makes a drastic decision.

She makes a personal announcement on a local radio station to Cape Town's bachelors: anyone interested in marrying her should meet at the restaurant the following day. There they will have five minutes in which to charm her, and at the end of the day she will make her decision.

The day comes. She interviews dozens of random men. Of all the initial men, none is suitable and Anna grows despondent. Finally, a Man With No Number, a citizen of the world and 'revisionist cartographer' for whom maps and nation-states are a myth, comes in and is perfect. He recognises in her a bit of himself: someone living in a fantasy land where one can run from problems. He whisks her off and they spend a day of pure joy and freedom, for a moment helping Anna forget her predicament. But there is one problem. He does not have a South African passport. Now Anna must choose: between marrying for the sake of personal freedom, or loving even if it